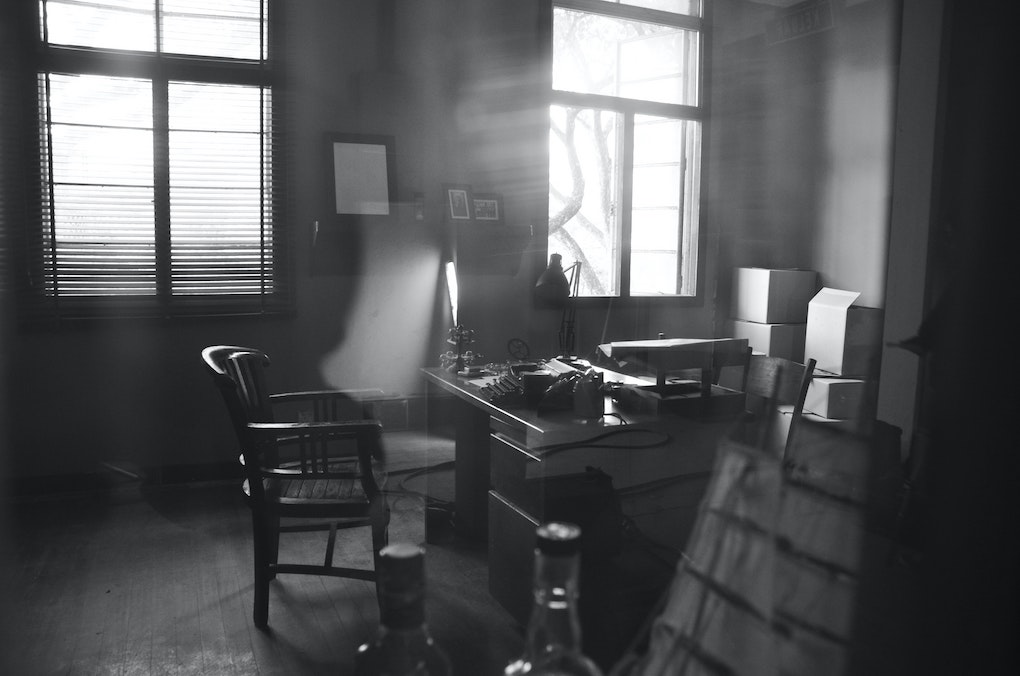 Everyone has at least had the desire to participate in a murder mystery but maybe not the time or resources. Challenge your team to a virtual role-playing murder mystery game using Zoom or any other video-conferencing platform. Through puzzles, clues, and interactive games, your team members will need to work together to solve the mystery of an unexpected death. We’ll warn you now: Not everyone will have what it takes to solve the mystery in time!

Typically, your team is broken up into smaller groups and asked to work together to solve the mystery. Throughout the experience, they’ll bond with one another while thinking critically and strategically about their surroundings. For some, the murder may even be closer than they think…

Planning these experiences on your own can take a lot of work; however, it can be rewarding to see how everything unfolds. That’s why we’re here to show you 10 of our virtual murder mystery party events that are already planned and ready for your team to experience.

In this space-themed murder mystery, your team members will be split into small Task Force groups of six to eight. From there, they will interrogate the six live actor suspects and take a deeper dive into their alibis before deciding who was the murderer and what the motive was. Your team will need to think strategically and work together to get through this one.

A host will expertly set the scene for you and your team to work through the murder of Pappy, an octogenarian grump. Unlike other virtual murder mystery games, this one is comprised entirely of participant interaction. That means everyone plays an equally engaging character. Things will get confusing! Your team will need to pay attention, work through the clues, and completely immerse themselves in the experience if they want to win

Let’s set the scene: It's 1992 in Hollywood, and the lead actor, Buster Chaplin, is found dead on set. Who do you think could have killed him? Your team members will need to work on the case together to think through the town gossip, get to know the suspects, and analyze all the clues to see who’s telling the truth. This will take some major teamwork to solve!

If your team is mostly made up of kids from the ’90s, this murder mystery experience will bring them back to a time of French bread pizza, stable economies, and “Friends” viewing parties. Until one day, when the Y2K bug turned every computer in the world into a ticking time bomb. Teams will be split into groups of eight. Together, they’ll need to work through three rounds of live interactive theater to sabotage the launch of The Oracle. Can they do it in time?

Murder at the Art Museum

There’s a killer on the loose in the art museum, and your team will need to figure out who it is. Together, they’ll work through the clues, investigate the art pieces, and answer the questions everyone wants to know the answers to. This murder mystery party is great for large groups of up to 600 team members.

Act in a Murder Mystery

For this murder mystery, everyone gets to be an actor. Each participant will receive a role to play throughout the experience, and team members will receive everything they need to successfully play the role of the detective, a suspect, or a witness. The host will guide you through the entire experience, providing you with the clues you need to solve this mystery. Keep in mind: There is a killer among you so be careful who you trust!

We have some bad news: The game host was murdered on their way to your office. That means your team will need to work together to solve the murder and help expose the killer. Don’t worry: A different host will be there to set the scene and guide your team through all the clues. Will they be able to solve it together? Your team members will need to work together and hone their collaboration skills.

Your team is invited to a Patchwork Detective Agency’s cocktail hour. Together, they’ll need to solve clues, interact with the live actors, think critically about their surroundings, and work to solve the mystery. Each member of your team will receive a box full of decorations, champagne cups, name tags, and all the puzzle components they need for this cocktail party with a mysterious twist.

Blood on the Bleachers: Murder Mystery

It’s graduation day for the class of 1992 at Ellery High School. However, before they could collect their diplomas, the principal was found dead on the bleachers. It’s up to your team members to get to the bottom of this murder mystery and figure out what could have happened. This exciting adventure can accommodate between 8 to 200 attendees and will put your team’s knowledge to the test.

What started as an office social hour at a local bar turned into a mystery and murder. Set in the exciting Prohibition era, this virtual murder mystery party will challenge your team members to work together to solve the murder. This exciting 80-minute virtual experience can accommodate up to 32 participants.

Ready to plan an exciting murder mystery party that will have your team talking for years to come? The fun part about a murder mystery party is they are all different and always have a different plot to follow, meaning you can tailor them to challenge your team’s communication, collaboration, and critical-thinking skills, as well as match their collective personality types.

If you’re considering planning a murder mystery for your next virtual event, we recommend going all out! That means encouraging your team to wear costumes, sending them a bottle of wine to sip throughout the experience, and providing them with decorations to set the scene. A murder mystery party is only as fun as you make it, and at Elevent, we’ll handle the planning so you can join in on the fun.

Don’t see one on this list that catches your eye? Make sure to check out our full list of murder mystery events. 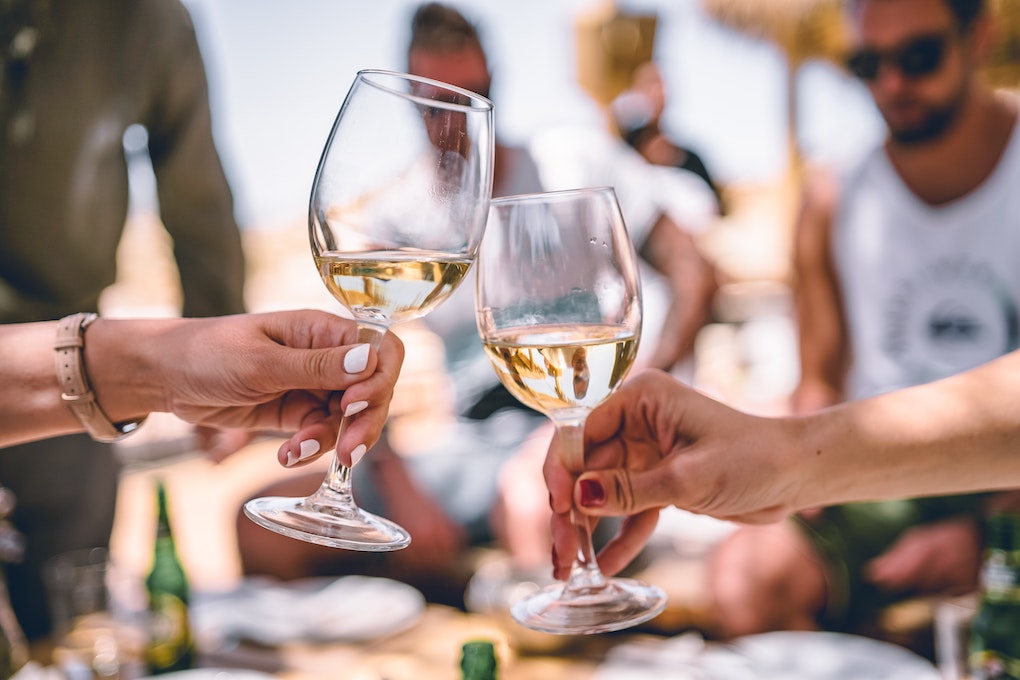 A wine tasting experience can be a great way to explore new vintages and connect with your coworkers. However, if you have a virtual team that lives all over the...

How to play virtual Family Feud

Family Feud is a game show classic we all know and love. You probably enjoyed watching the show on TV with your friends and family and even tried to play along with the...